On 20 August, in the Cagliari metropolitan area, a new case of invasive bacterial disease, specifically meningococcal sepsis, was reported. 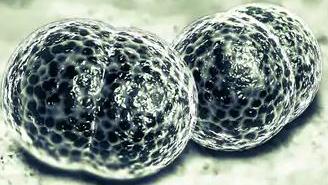 It is the first case of 2019 in the Cagliari metropolitan area and involves a 21-year-old university student.

The first symptoms appeared on the morning of August 19, and upon arrival at the Accident and Emergency Department in the afternoon an immediate diagnosis of suspected meningococcal invasive disease was made. This was then confirmed by a rapid test by the reference laboratory (PO SS. Trinità) who identified the serotype B on the morning of the 20th.

The Public Hygiene service informed of the facts in the early morning found, based on the data obtained from the epidemiological survey, the pharmacological prophylaxis for all contacts identified, and by the specific vaccine-prophylaxis followed. Health monitoring of contacts is still ongoing and will continue until August 29th.