One year on from Meningococcus Bcc11 cluster in Sardinia

April 24th each year is World Meningitis Day and this year Vaccinarsinsardegna marks this occasion with important news: a year has passed since the last case of meningococcus attributable to Meningococcus Bcc11 which in the first few months of 2018 caused 5 cases in young people who had attended nightclubs in the Cagliari area. The cluster can be considered ended. 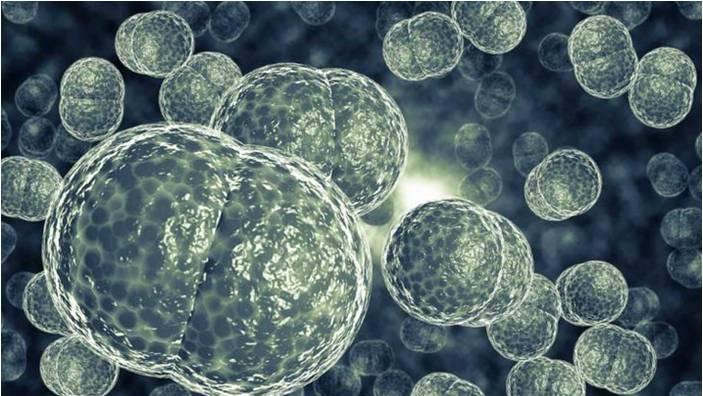 On the occasion of the World Immunization Week (April 24-30), beginning on April 24th with World Meningitis Day, the Vaccinarsinsardegna team is pleased to give the important news that one year has now passed since the Meningococcus Bcc11 meningitis cluster in Sardinia.

During the first four months of 2018, 8 cases of serogroup B meningococcal disease were recorded in Sardinia. This situation greatly alarmed the population, both because the concentration of cases in a relatively short period of time showed an increase in pathology compared to the past, thus raising fears of an epidemic, and because it mainly affected young people, unfortunately also with lethal outcomes. This is certainly one of the aspects that contributed to increasing the perceived risk of danger (outrage) of this disease in the population.

Moreover, the surveillance of Invasive Bacterial Diseases in Sardinia confirms that of the 8 Meningococcus B cases occurring in that period, 5 were due to the same Bcc11 strain, all observed within a group of young men who had frequented nightclubs in the Cagliari area between the end of 2017 and the first months of 2018. The 5 cases, observed within a period of 3 months, occurred as 2 distinct clusters of 2 and 3 cases each and therefore not classifiable as an epidemic. The other 3 cases were due to two distinct strains of Meningococcus B, a Bcc41 / 44 which caused two cases, an elderly man and his caregiver in the Nuoro area, and a Bcc213 in a adult from Carbonia who we have already reported on this site.

As previously communicated, following close observation of each primary case, timely interventions were carried out by the health authorities in order to limit the episodes; these had the desired effect and no further secondary cases were recorded.

Therefore, the population can rest assured that the measures adopted were effective in containing the cluster. In fact today, one year on, no other cases caused by that meningococcal strain have been recorded, and therefore the cluster can be considered to have ended. Moreover, health surveillance continues throughout the region. All suspected cases are subjected to immediate diagnostic verification by the Public Hygiene Services in compliance with theCircular of 9th May 2017and the Surveillance Protocol for Invasive Bacterial Diseases of 10th October 2017. There is also a network of Level 1 laboratories and a level 2 laboratory as a regional reference at the AOU Sassari.

The Health Promotion and Epidemiological Observatory Service of the Regional Department of Health, together with the technical experts of the Technical Committee, coordinate the surveillance activities and maintain relations with the National Institute of Health (Istituto Superiore di Sanità-ISS) and the Ministry of Health, and also give information updates regarding surveillance activities to the population through this Vaccinarsinsardegna website.

At first glance, that of 2018 would appear as an epidemic of Meningococcus B, but considering the fact that the cases were caused by three different strains of Meningococcus B, we can only speak of 2 clusters supported by Meningococcus Bcc11, whose epidemic potential has in fact ended, given that a year has now passed since the last observation of it.

On the basis of these epidemiological considerations it is possible to reassure the citizen since:

• Although a relative increase in cases has been observed, the risks of contracting this disease were, and continue to be, very low;

• The antibiotic prophylaxis carried out by the Public Hygiene Services were constantly adequate for the epidemiological context observed, both as regards the timeliness of the intervention andthe extent of the offer;

• Vaccinations against this disease are a very important prevention tool. The Region offers free vaccinations for the age and risk conditions as established in the National Schedule (MeningoB, MeningoC, MeningoACWY). These will periodically be reviewed and updated on the basis of the Surveillance in progress in agreement with the epidemiologists, the National Institute of Health (ISS) and the Ministry of Health.

The Region continues to inform citizens through the periodic reports published on this site Vaccinarsinsardegna.org